For the last 5 years my goal has been to quality for the Ironman World Championship in 2015 when I move up to age group 40-44. Being the youngest in an age group must be an advantage opposed to being the oldest, right? So this has been a tactical plan for quite some time.

Every year since I started training triathlon I have become stronger and faster. Slowly but surely I have actually improved despite getting older… But coming out of season 2013 I felt that I needed to work on my speed to become even more competitive in 2015. With age it’s becoming harder and harder to keep up the speed. So what do you do? You attack you weaknesses.

As a result my 2014 season would be all about speed. To work on speed I will train harder with shorter sessions and compete in shorter races and not compete in a full Ironman.

Priority A races
I have set my main A race to the European Championship 70.3 Ironman Wiesbaden, Germany. 70.3 means half the distance (1930m swim, 90k bike, 21.1k run) of a full Ironman. The timing is perfect, 14th of August and the location just two hours drive from my wife’s home town in Germany. And who wouldn’t want to compete with the best in Europe? 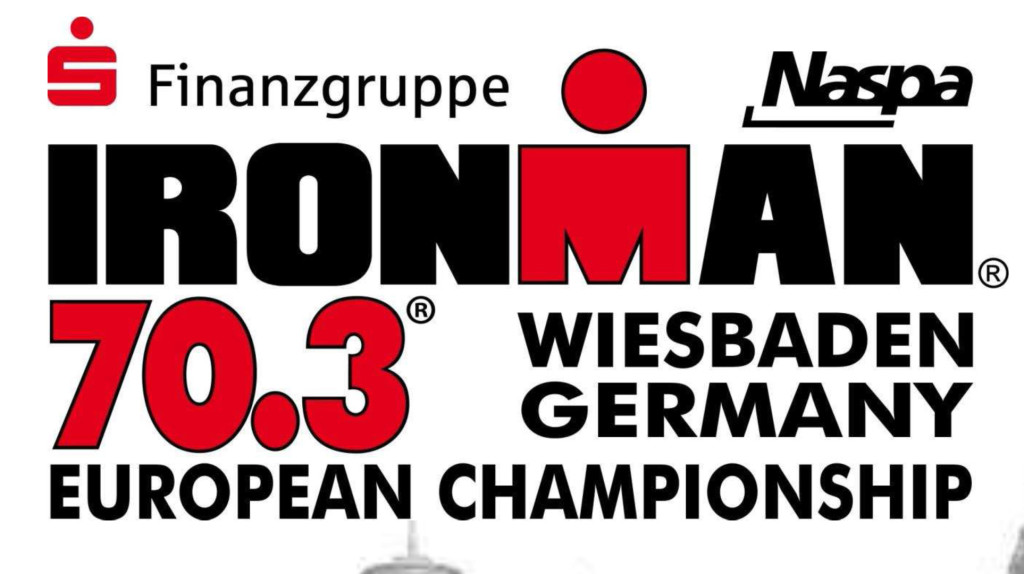 Second A race is the ITU Swedish Championship in long distance. It doubles as the Swedish qualification race for the World Championship next year that takes place in the same place and on similar courses in Motala, Sweden. This is, however, not a short race, but not far from a Half Ironman. The race is also known as the Nice distance – 4000 m swim, 120 k bike and 30 k run. I will not be one hundred percent prepared for these distances but hopefully my improved speed will make up for the lack of endurance. I simply cannot miss the chance to qualify for a World Championship on home soil.

Priority B races
I will compete in at least two running races, one 10k race and one half marathon – all scheduled to push my running speed. For my 10k race I will attempt to go under 35 minutes. Not an easy task for a 38-year-old. More realistic is my goal to go under 1:20 in an half marathon race. First attempt is early in the season and a back up attempt might take place later in the season.

Priority C races
Right now I have only one planned low-priority race scheduled, a mini triathlon with friends and team mates. Surely I will join others as I feel like it, probably in the last minute.